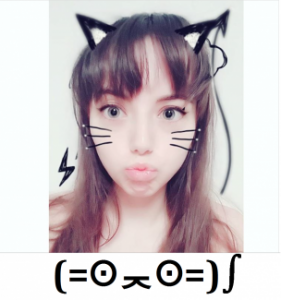 If you want to level up your nerd game, then you should definitely try to remember the most common Japanese slang!

We have gathered up popular internet slang from Japan so that next time you see a reference in your anime or game, you’ll know what’s going on. Maybe you can even use it for planning your travels?

Wotaku ni koi wa muzukashii – a manga about nerdy friends who frequently use Japanese internet slang in their daily life.

The most common way to “lol” in Japanese is to use the letter w to denote laughter.

Another way to laugh is by saying “warota.” This would be the equivalent to ROFL or LMAO. You can use it together with “wwww”

These words are the first you should learn.

So you wanna make some Japanese friends online? Then these are your go-to words.

If you have any good additions or see something missing, don’t hesitate to contact us here!

Can't find your kaomoji? Send a request and we'll have it up lickety split! (*ﾟｰﾟ)ゞ⌒☆